The Tide Turned is out now! 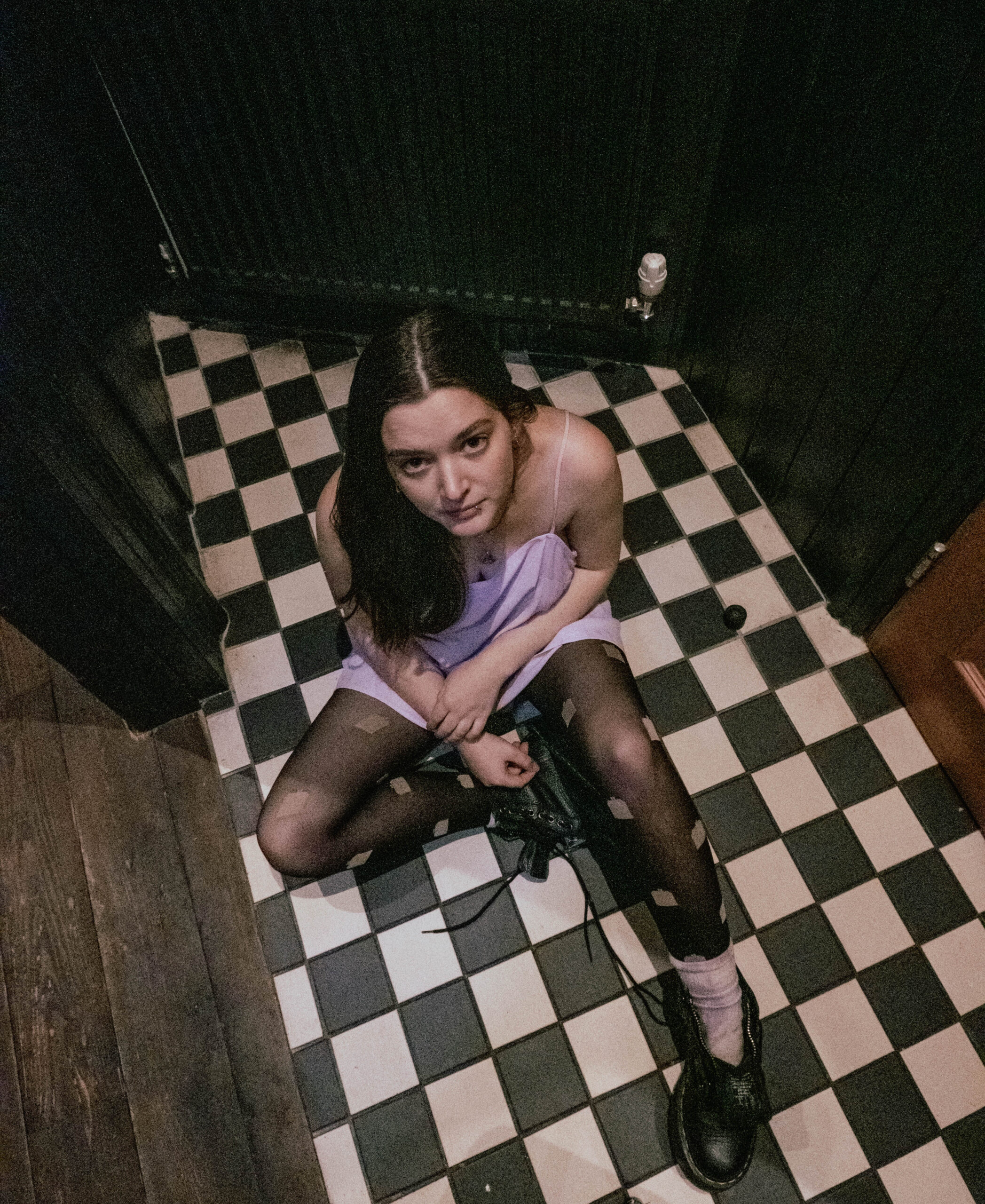 The new single from Maius Mollis serves as emerging label Both Sides Records’ first release from an open call artist. With the support of creative music charity Brighter Sound, Both Sides records continue to create opportunities for women and marginalised genders and to celebrate music coming out of the North of England.

Grace Goodwin, Label Manager at Both Sides Records said of the partnership: “Maisie is an exceptional young artist whose music stops you in your tracks. We think this is just the beginning of a very exciting path for her, and we are so excited to release her debut single through Both Sides Records.”

The label announced an open call for submissions at the end of 2021 to work with emerging artists who identify as women or are from a marginalised gender and based in the North of England.

Commenting on the track and working with the label, Maius Mollis said: “I have struggled with the intersections of being a young, neurodiverse woman with a chronic illness in an industry that often doesn’t feel like it was made for me. This chips away at your confidence over time, often without you even being aware of it. ‘The Tide Turned’ remained my creative vision, and I was given support through the process and my voice heard on critical decisions throughout.”

“Working with Both Sides Records reminded me that I have value as an artist. Producer Lisa Murphy has also been key in this project, often reminding me that I am fully in charge of the final product and showing patience, compassion and encouraging me to voice my opinions and vision. She has a special way of making you feel like you have something to contribute, and making the recording and mixing process feel less daunting and accessible to everyone. I feel lucky to have worked with other industry professionals whose values align with mine, and where my input has been valued and taken on board.”

Gentle and brave in the way she tells stories, Maius Mollis is a Northeast based singer-songwriter who draws listeners in with restrained guitar accompaniment and commanding vocals. Born in Leeds, she studied classical performance at Leeds College of Music, before moving to Newcastle to study folk and traditional music at Newcastle University for her bachelor’s degree.

Maius Mollis aims to relate to listeners, and create a welcoming space for political discourse and emotional catharsis. She has played extensively locally in the Northeast, supporting the likes of Trials of Cato, Ren Lawton, and Jeff Warner.

In support of the single, Maius Mollis recently played a handful of live dates supporting Lovely Assistant, The Shee, and Margo Cilker, with an appearance at Northern Kin Festival.